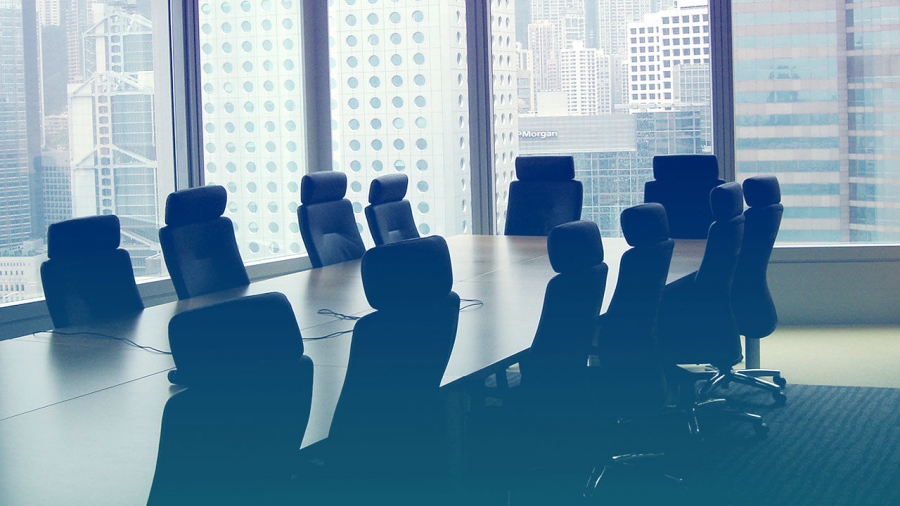 The kick off meeting was held on 12th of December into the premises of the Municipality of Nestos .

The day before (11th of December) representative of Nestos, Topeiros and the representative of consulting firm which cooperated with all the partners for the design and the submission of the project to Joint Secretariat of Interreg, had a working meeting at the offices of the municipality of Nestos, in order to organize the meeting and especially to organize the project, its working packages, the design of tenders, the time schedule, etc

The major of Nestos welcome the participants and presented the scope, the frame and the expected results of the projects for his municipality, pointed out the social part of it.

The major of Topeiros and Zlatograd pointed out, also, the importance of the project for their municipalities and the expected results.

Representatives of Nestos, Topeiros and Zlatograd presented in details the concept of the project, the scope, the activities, the deliverables and proposed the time schedule of it.

By the end of the meeting all partners decided to see carefully their activities, to determine the appropriate tenders according to the National Law, to make the proper time schedule and small changes in some items, referring basically to the cost of them.

Also, they decided to submit to the Joint Secretariat, the final time schedule per Tender and working packages the 1st week of January.